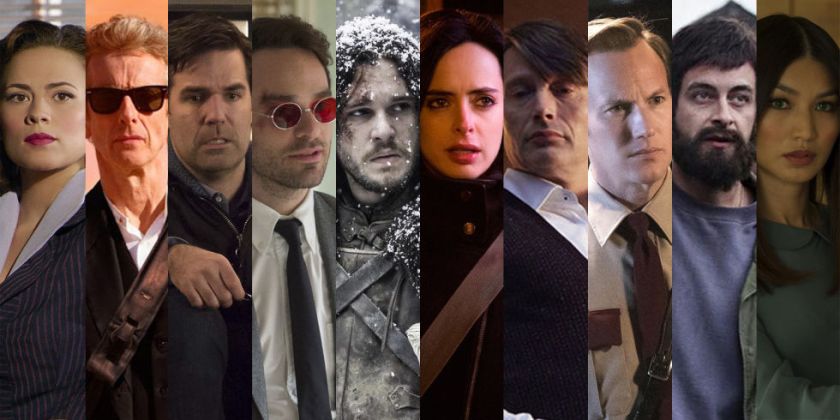 Award season is upon us, with the Golden Globes just in the rearview mirror and the Oscars upcoming. It’s the one time of year we allow ourselves to move away from music and dip our toes into movies and TV. We are still very much in the golden age of television, and these 10 shows are just the tip of the iceberg of all the great TV out there.
END_OF_DOCUMENT_TOKEN_TO_BE_REPLACED

2014 was quite a year in television. New shows are always flashy and fun, but a lot of veteran programs kept their luster. I will say that a lot of the new dramas disappointed, leaving room for a lot of half-hour comedies to shine, which looks to continue as a trend for 2015.

Nathan Fielder cemented himself as a comic force with season 2 of Nathan For You. Behind a different lead, there is little chance the premise of the show could have held up, but the character Fielder plays makes it happen.
END_OF_DOCUMENT_TOKEN_TO_BE_REPLACED

Rectify, Sundance’s the little-show-that-could, has quickly become one of the best shows on television, and its second season was the best thing on this summer in my humble opinion. Set in a small town in Georgia, Rectify covers the life and family of Daniel Holden (played by Aiden Young), a man adjusting back to life in a small town after coming back from Death Row when new evidence surfaced and brought his conviction into question.  The show is not for everyone as it moves at a very slow pace, but it’s depiction of life in the South and a complex, honest take on faith is both surprising and refreshing. The music of the show follows suit, bringing authentic, fragile folk and country music that captures the heart of the show. With season two having just come to a close, here are some of my favorite songs used thus far in the show.
END_OF_DOCUMENT_TOKEN_TO_BE_REPLACED