D’Angelo and the Vanguard

After reading Questlove’s phenomenal memoir Mo Meta Blues, my biggest surprise coming away from the book was the way Questlove talked about his work with R&B vagabond D’Angelo (he produced his first two albums). Questlove sounds like a father talking about his first born son. When we saw D’Angelo’s first live performance in a number of years at the 2012 Bonnaroo Superjam, Questlove went as far as calling his favorite R&B singer. You could tell that even though Questlove has had tons of success with the Roots and a number of other projects, D’Angelo was his true passion project.
END_OF_DOCUMENT_TOKEN_TO_BE_REPLACED

As we finish up the first week of the last month of 2013, we are getting close to shifting to year end lists, and all that was 2013 in music (and a few other areas). For now, I will release one last list that is not related to best-of-2013 lists, and just give five classic tracks I have more or less discovered recently. I have previously done odds and ends playlists here and here.
END_OF_DOCUMENT_TOKEN_TO_BE_REPLACED

One of the most admirable acts of the last 20 years has to be the Roots, a hip hop band that is really the last of its kind remaining, that sticks true to its convictions even though they now have a cushy gig on Late Night with Jimmy Fallon. Arguably the brains behind the operation, drummer and producer Ahmir “Questlove” Thompson, not only has piloted the group to gradual greater and greater successes, but has taken on a variety of other notable projects over the years, from producing D’Angelo’s modern touchstones like Voodoo and Erykah Badu’s New Amerykah Pt. 1 and 2 to musical director on the Chappelle Show. Questlove’s new memoir, Mo’ Meta Blues, is a refreshingly creative memoir that not only gives great insight into who Questlove is but also tells numerous insider stories that are fascinating and humorous.
END_OF_DOCUMENT_TOKEN_TO_BE_REPLACED 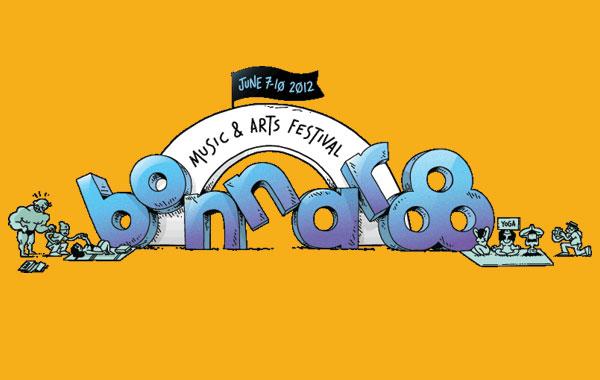 Our Bonnaroo coverage continues, and Todd and I are still feeling the Bonnaroo hangover so to speak – longing to be dehydrated, sun-poisoned, and soaking in hours upon hours of excellent music. Since we can’t seem to get our minds off of Roo, without further ado, here are our ten favorite acts from Bonnaroo 2012.
END_OF_DOCUMENT_TOKEN_TO_BE_REPLACED