Rock history is filled with tragedy: ugly band breakups, festival disasters, and deaths at 27. So when you actually get a documentary about a band called “death”, one might expect more of the same tragedy. And while there is some tragedy in this story about three religious Detroit brothers playing punk music in 1974 before punk was punk who somehow went completely unheard, the heart of the story is absolutely life-affirming: celebrating family, rock ‘n’ roll, and a firm belief that death doesn’t have the last say.
END_OF_DOCUMENT_TOKEN_TO_BE_REPLACED

Last week I wrote about a seasoned folk singer and the release of probably his best album to date, and this week I take on another folk journeyman in Mark Kozelek who is grabbing the critical ear with Sun Kil Moon’s Benji. The Ohio-born songwriter first arrived on the scene in 1992 as the distinctive voice behind Red House Painters, a band that established Kozelek’s style of beautifully somber and contemplative songs all played sweetly and delicately on acoustic guitar.  Kozelek continued into the 21st century with a new outfit in Sun Kil Moon, keeping many of the characteristics of Red House Painter with a little darker tint. Kozelek has also released a string of solo records since 2000, including last year’s solid Mark Kozelek & Desertshore. Now comes Benji, arguably Kozelek’s most deeply personal and emotionally fragile record, describing in great detail the lives and deaths of numerous people, both near and far to Kozelek’s life.
END_OF_DOCUMENT_TOKEN_TO_BE_REPLACED 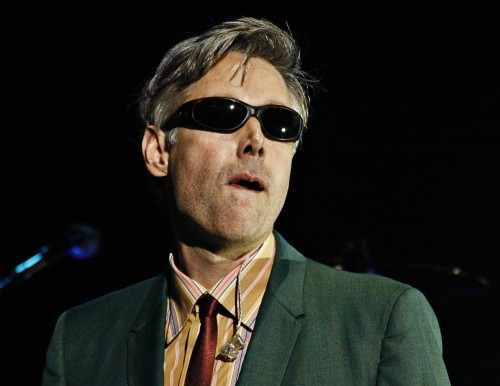 The creators of a new bread of hip hop, re-innovators of the sample, and the only reason Brooklyn ever became cool in the first place. The Beastie Boys launched their debut album in 1986, and they have been rhymin & stealin ever since. In fact, “Rhymin & Stealin” itself (the opening track off their debut album, License to Ill ) does a pretty good job of describing The Beasties. There is no better move to make you seem like a badass than using the drum intro to Led Zeppelins “When the Levee Breaks” as the intro to you opening song on your debut album. If the rumors are true, they are still being sued over some of the samples used in both License to Ill as well as Paul’s Boutique.
END_OF_DOCUMENT_TOKEN_TO_BE_REPLACED