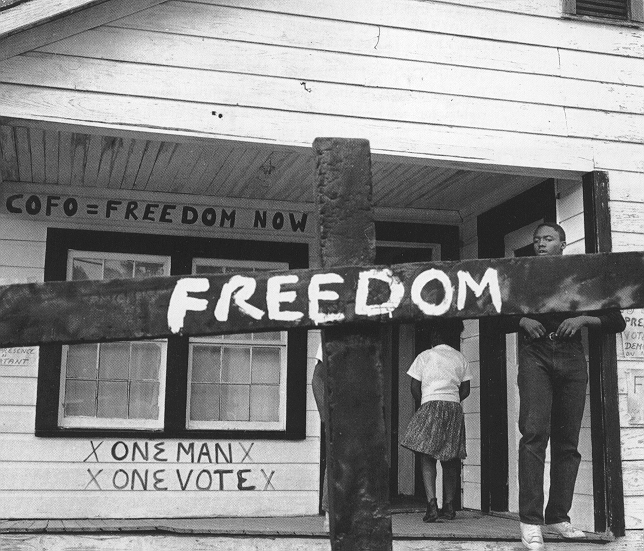 So with yesterday being the Fourth of July, you may be a little America’d out –  or maybe you are the type of person that never gets sick of the old red, white, and blue.  Either way, we opted for a list that isn’t straight up American patriotic songs (that list will come another time), but still captures the American spirit.  We opted to do the best songs about freedom and independence, which is what is really at the core of the Fourth of July – going way beyond any mushy nationalism. We figured this works for everyone, including our international readers as well. Plus, Todd hates America, so staying away from a straight up American list was in the blog’s best interest to keep him from quitting. So here are the ten songs we thought best instill the spirit and message of freedom.

LxL’s jam band constituency is a small and maybe non-existent group, but either way, they deserve some love thrown their way from time to time. “Free” is one of Phish’s best jams as the opening cut to Billy Breathes, in our estimation the best Phish album. Also, doesn’t hurt that Todd and I caught this noodly guitar jam at Bonnaroo a month ago.

Kris Kristofferson is one of a ton of under-appreciated singer-songwriters from the 70’s, with “Broken Freedom Song” being a beautiful showcase of his talent. He artfully intertwines several tragic stories, from a tortured soldier to a broken, lonely ex to Jesus on the cross, combining them all by their pain and the abstract concept that is freedom.

The lead track on an album named Freedom, this has become one of Neil’s most well-known songs and it embodies that gritty, relentlessness that is Neil Young and the American spirit. This would be higher, but a severe over-usage of this song has caused it to go down a notch or two in our measure. 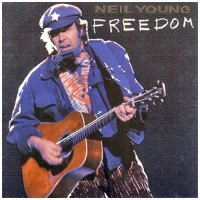 An old slave spiritual converted by Pete Seeger into a protest song for the Civil Rights songs, “We Shall Overcome” is about as classic as it comes, and its message is simple but forever timeless for those seeking freedom and looking to overcome the hardships in their lives, until the day “we shall all be free”.

Another absolutely timeless song and another one wrapped up in the 60’s Civil Rights music. Cooke sings with such conviction and heart that this song is irresistible to anyone that stumbles upon it. This song also shows how Cooke belongs in the conversation of the greatest singers of all time.

It doesn’t get much more freewheeling and groovy than the ultimate guitar god wailing with his axe and voice about freedom. This song twists and turns like so many classic Jimi tracks,  but maintains that rogue attitude throughout.

Sure it might be about running away from home with a girl and not your traditional political freedom song, but what says American freedom and independence more than running away from home for life on the open road with the one you love? This song just screams freedom, from maybe the most famous saxophone solo of all-time from Clarence Clemons to the Boss’s classic “1,2,3,4” finish, to the unbelievably huge production, which makes Phil Spector even blush.

“I Shall Be Released” is another ridiculously timeless song and another on the list that just gets covered to death, but absolutely deserves to be. Written by Bob Dylan to be played by the Band, this song appears first and foremost about freedom from this life and moving onto the next, but it no doubt works on so many levels. This has to be one of the most cathartic songs ever, with Richard Manuel’s breathy vocals and the Band’s wondrous backing being nearly impossible to beat.

Another in the past several songs absolutely deserving of a number one ranking, “Redemption Song” is the most peacefully beautiful song on the list, and the spirit of the song just never leaves you. The song speaks so far beyond Marley’s own protest in Jamaica, and speaks to the larger truth of music being a great uniter throughout history as well as an incredible release in times of hardship.

One of the most famous live performances in rock history, Richie Havens performing “Freedom” at Woodstock in 1969 is one of the most staggering, soulful performances you will ever see. Havens has had a fruitful 45 year career, but nothing has surpassed the legacy of that simply astounding performance and the song itself.

Written specifically for the show, this song pops up throughout the series with any scenes involving boats, protests, parties, gay men, male strippers, and almost always Tobias. This song somehow manages to be funnier almost every time it is used. 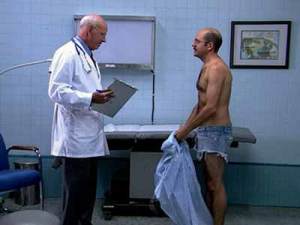 Of the founders of our blog, Austin’s music tastes are probably the most difficult to predict, because some of his loves and some of his hates are incredibly sporadic. Take George Michael for example – Austin has loved the guy since high school, and pushed heavy for this bubbly pop song now turned gay rights anthem to belong on this list. Unfortunately, we didn’t see eye to eye on these songs about being “out and proud”.

Todd goes with this classic disco Elton John to round out our misses of gay rights anthems. The same sex marriage debate is on everyone’s lips these days, and we are just grooving along to the goodness.