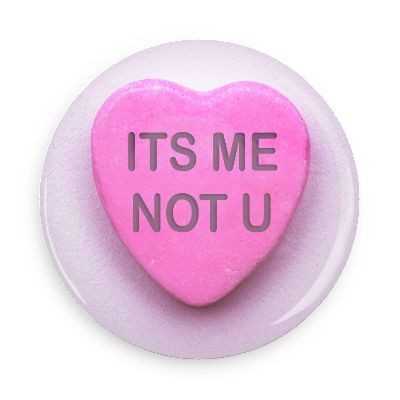 For some reason we decided to list the top ten break-up songs the same week as Valentine’s Day.  This is awfully cynical, but most relationships do end up in a break up, so deal with it.  The discussion on which songs should make the list was uncharacteristically emotional for a LxL meeting, and ended with Wes quite sore over several subjects and Todd reduced to a puddle of salty-teared emotion.  The end list did end up quite interesting though, with several classics, and a fair bit of 90’s girl pop.  Let’s see if I can give all these songs justice without crying into my ice cream.

Probably the most upbeat of all the break-up songs on our list, Cee-Lo’s hit is a break up song you can dance to.  “F*** You” is a song that says, “So what if she dumped you, turn that frown upside down, and stop being such a little b****”.

When Gwen Stefani was still a mere mortal, and in an actual band, No Doubt released “Don’t Speak” to wide acclaim.  While predominantly a break-up song, little do most of you probably know that “Don’t Speak” is also the most spoken phrase by individuals who have been married for more than two years when addressing their spouse. 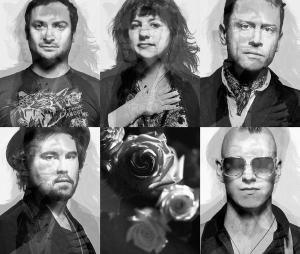 Stars have never had the widespread recognition that LxL thinks they deserve, but “Ex-Lover Is Dead” is just one more example of why they are a legitimate group.  Todd likes to listen to this track while longboarding in girls jeans after a particularly tough break-up. 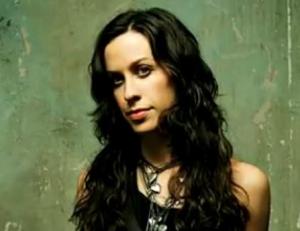 Here we come to the angriest and most aggressive of the break-up songs on our list.  Alanis unleashes a fury on her ex-lover that no man would willingly provoke.  Fortunately, Ms. Morissette felt so affronted by this particular lover that she created this song, and also an album (Jagged Little Pill), that I believe holds up particularly well to this day. 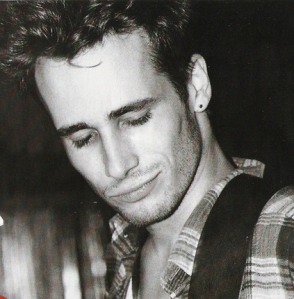 Jeff Buckley broke all of our hearts…by dying far too early.  Thankfully, he left a break-up anthem in his wake (pun intended); a beautifully-produced track complete with a moving vocal performance and timely strings.

Written by Prince, perfected by O’Connor, this track is so bereft of hope that I recommend popping a Zoloft before listening to.  “Nothing Compares 2 U” is a song that I can actually remember viewing the music video for the very first time, and is a true exercise in misery as a prologue to perfection. 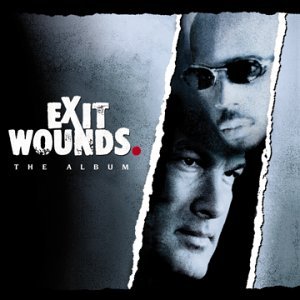 I originally pushed for the version where DMX uses Wither’s classic as a hook, but reason prevailed.  We just couldn’t justify throwing a song on the list that was a staple of the soundtrack for the Steven Seagal film, Exit Wounds.  The classic Withers version will more than suffice, and a classic it truly is. 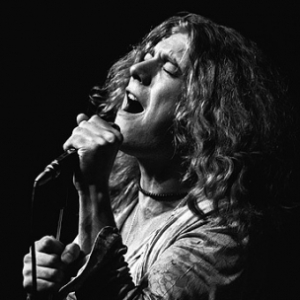 Robert Plant’s tortured vocals alongside Jimmy Page’s peerless guitar work drive “Babe, I’m Gonna Leave You” to break-up song perfection.  Being a pre-break-up song may be the only factor that kept this classic from our top slot. 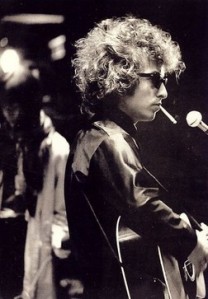 Dylan has a song for every circumstance or emotion.  “Don’t Think Twice, Its Alright” is simply Bob’s entry into the break-up song category.  This is actually one Dylan performance where I don’t feel another artist could cover the song in a superior way than what he did with the track himself.

The Big O may not be in constant play on any of our respective iPods, but this old crooner knew how to deliver a vocal masterpiece.  Ripe with emotion over a classic arrangement, Orbison’s vocals can take any man back to the time and place he was first dumped. 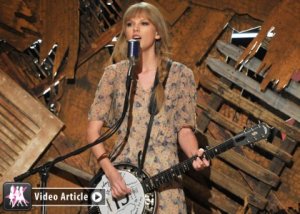 T-Swift’s Grammy performance of “Mean” drove Todd up the wall with emotion over loves long lost.  It was all an agitated Grand Pappy Stolts could do to keep from putting the emotional wreck out of his misery.

Wes:  Flight of the Conchords – “I’m Not Crying”

Bret & Jemaine may seem like jesters on the surface, but they are just further proof that lost love can hurt even the most unlikely of men.  “I’m Not Crying” is just another addition to Flight’s superb catologue.

Throughout Toby Keith’s illustrious career as country-music icon and god-like presence, he has managed to answer many of the world’s, nay the universe’s, mysteries.  In “How Do You Like Me Now”, Keith teaches young boys everywhere how to be a man, become a country music star, and throw it in your ex’s face if a woman breaks up with you.

So there is the list. Let us know what we unforgivably missed, or got right, but still feel free to just rip on us in general.

4 thoughts on “Top Ten Thursday: Break-up Songs So Good You Might Want To Break-up Just to Get the Full Effect”